Hey everyone, Patricia here. Summer came and went so fast this time around. Now, I'm at the final stretch of school. I'm officially a senior majoring in Broadcast Journalism and minoring in English focusing on Professional Writing. The last time I wrote about my school update, I was minoring in Entrepreneurship, but after a semester of taking accounting and Intro to Entrepreneurship, I felt that it wasn't for me and dropped it. It's crazy to think that I've come so far. This is probably the most cliched line of all time when people say "It only feels it yesterday when I first did *insert event here*), but it's true. It felt like I just did my freshman invocation with my mom whispering to me when we saw students wielding cameras "Someday, you'll be doing that" and the next thing I knew, I'm a senior at a camera recording freshman marching for their invocation. While I'm at the home stretch, this coming school year will be my busiest yet. I have six classes, two internships, and a lot of school activities that I'll be participating in for my fall semester. For my spring semester, I have seven classes and an exit exam I have to pass in order to graduate. So hearing all that, I'm left with some bad news for Old School Lane. I'm going on a slight hiatus...again. 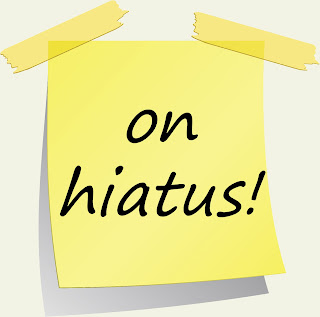 Around the same time last year, I wrote an article looking at how disappointed I was that my podcasts and videos were at an all time low with little growth in subscribers. Now things have gotten slightly better. In the beginning of January, the Old School Lane YouTube channel had hit a milestone achievement with 9,000 subscribers. It's been over a half a year and we only had an additional 800 which means only 200 more and we would reach the milestone of 10,000. That's great and all, but the views have remained somewhat the same. Once again, I wanted to break away from talking about strictly Nickelodeon stuff and delved into topics I've never covered before. The first podcast episode of 2021 was about the comic strip series Calvin & Hobbes alongside Andrew Farago and his wife Shaenon Garrity. The next one after that was about the 2020 Amazon Prime Film Borat: Subsequent Movie Film, the sequel to the 2006 film Borat alongside Arun Mehta from The Arun Mehta Show. The latter was a disaster in views and made me lose some subscribers. It was a very polarizing topic for a lot of people. The third episode was about the 1970's British comedy Faulty Towers again alongside Arun. Views were the same as Borat and losing a subscriber in the process. 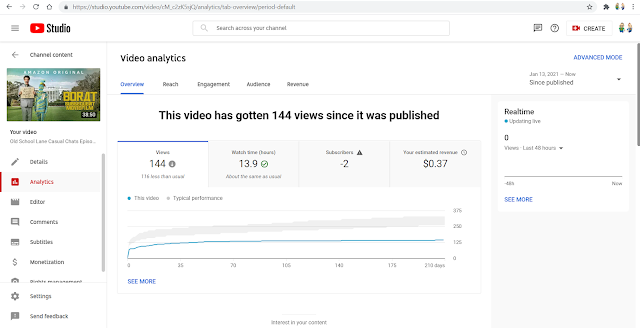 Not only were subscribers and views were pretty low, views in premieres were pretty low. The most amount of people that would be tuning into a premiere of a podcast would range from 4-10. The lowest I've received was the repost of The Banter Broadcast episode of the Tron franchise were only 3 people showed up and they dropped after the first 10 minutes. That had crushed me and made the conscious decision to only leave YouTube premieres for videos only.

I had then posted a poll to my listeners on the reason why views were getting low and the majority of them told me that the topic wasn't interesting enough to tune into. After that, I focused on posting something that they would be happy to hear about: animated shows. The most successful podcast episodes I've done this year were the Pokemon anime podcast with Malik and Devonte McLeod, the Invader ZIM podcast with CBJohnny, the Adventure Time podcast with Taylor "Whyboy" Wyatt from ToonGrin, Michael "Fusionater" McKinney, and Paul "Gunterfan1992" Thomas, and The Owl House podcast with Arun, Michael, Paul, my friend Tim from his blog A Look at Disney, and YouTuber Rebecca Rose. I'm glad that they were happy and I'm proud on how it turned out. However, I felt somewhat stuck. 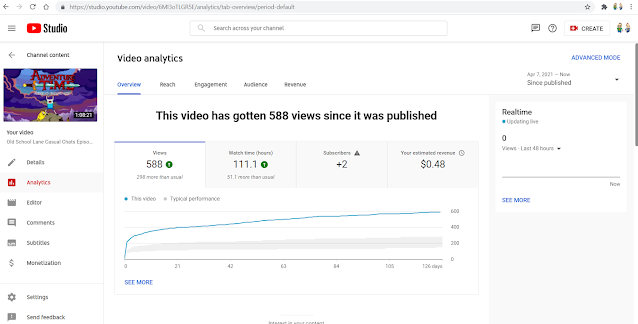 Luckily, I had gotten a hold of some amazing special guests that I've wanted to interview for many years. Voice actors such as Adam Wylie and Spike Spencer, a new interview with Fred Seibert after Kevin and I's first interview with him back in 2012, YouTubers Craig "Stuttering Craig" Skistimas and PokeKellz from The Dex, Hardline and Crush 40 singer Johnny Gioeli, and television writer Martin Olson. It felt great to talk to them about their careers, their triumphs, their projects, and advice for upcoming actors, writers, singers, and content creators. However, views were surprisingly low and no subscribers were gained in any of them. Once again, despite me being proud of the interviews I did, the views didn't reflect on it. Again, I felt stuck. 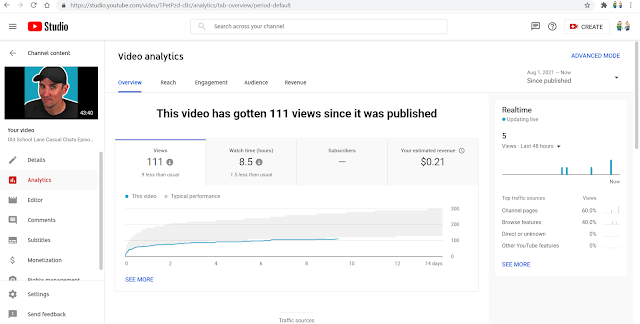 So, maybe I need a creative break to focus on schooling until I can figure out how to balance what I want to post and what my listeners/viewers want to see to make them happy. I know you want the same old content of me talking about one particular medium of entertainment over and over again, but I can't do that. That's not what Old School Lane was about. It was about covering all kinds of mediums of entertainment: movies, TV shows, video games, anime, and everything else in between. Then there's also the time period that the content came out in that people gravitated to. Most of my listeners/viewers may recall when Kevin and I would cover a lot of stuff from the 80's and 90's. While we do love the shows, movies, video games, etc. that came out around that time, the newer stuff have been amazing. Even some of the much older stuff are too important and classic to ignore. Nostalgia is an ever changing beast and will continue to change and evolve the more that the younger crowd grows older. Being in college again surrounded by 18-22 year olds reminiscing of shows, movies, and video games from the 2000's and 2010's gave me not only a new view of looking back at old times through fresher eyes, but made me feel really old.

Bottom line, I'm happy with the direction that Old School Lane is going in. Of course I would love to post more podcasts and videos. I have a ton of ideas that are constantly swimming in my head. However, my current situation makes it possible to post a lot less than I would like to. Whether you want to join in on my journey or not is up to you. If you don't, that's perfectly fine. If you do, thank you for sticking around this far. I do have some plans for what I want to do for Old School Lane around December since it would've been 10 years since it first started. But we'll wait and see how it turns out. In the meantime, see you around when I have the time to post anything.
-Patricia
Posted by Old School Lane at 8:03 PM No comments: