In the premiere episode of the podcast Hey, Fuggetaboutit!, Kevin interviews Kent Burris from the YouTube channel Ghosts of Carmel Lane where they cover paranormal investigations, historical hauntings, and the study of the paranormal.

Posted by Old School Lane at 7:42 PM No comments:

The Day The World Got Really Screwed Up! Discussion/Review

What do you get when you add two cups of bizarre beaver brothers, a cup of B-horror/sci-fi tropes and clichés, a tablespoon of 4th wall breaking jokes, and a teaspoon of self aware humor? You get The Angry Beavers' Halloween episode The Day The World Got Really Screwed Up! It's a unique episode as being not only a Halloween episode, but the only 24 minute episode of the entire series. Is it a grand ol' spooky time or an insane, convoluted, wacky rollercoaster ride? Yes to both!
Posted by Old School Lane at 7:41 PM No comments:

Patricia discusses about some upcoming content for Old School Lane include two surveys for her followers, ideas for upcoming episodes of Casual Chats, ideas for video projects, and why there aren't a lot of videos on the channel lately.

Posted by Old School Lane at 8:01 PM No comments:

Old School Lane has been quiet over the past few weeks. Well, for those who haven't followed me on social media, I am currently busy at school in my final semester studying for my exit exam, doing a lot of projects and homework assignments, and getting ready for graduation. However, next month, we'll be posting 4 new podcast episodes and 1 video. 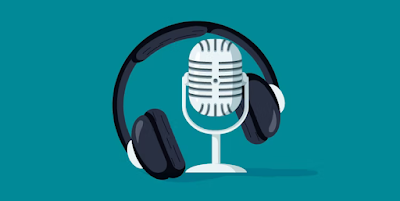 On January 31, the first episode of Casual Chats of 2022 will be released and Arun Mehta from The Arun Mehta Show and I be discussing about the newest film of Walt Disney Animation, Encanto. 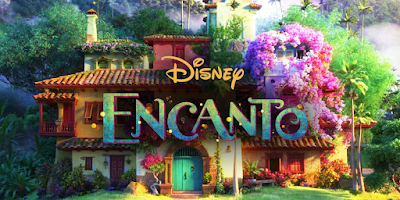 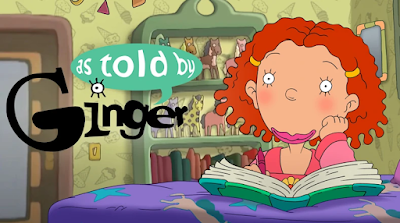 On February 14, Arun and I will be discussing about The Croods: A New Age. 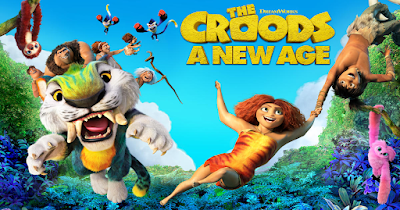 That's right, DreamMachine is back after almost two years. So, here's the deal on why it took so long. The Croods: A New Age, Spirit Untamed, and Boss Baby: Family Business took much longer to be released on streaming services in the U.K. Because Arun still doesn't have a VPN account yet, we had to wait until the movies were officially released. So, we sincerely apologize for the long wait, everyone.

On February 21, a group of special guests and myself will be talking about Season 2A of the 2020 Disney Channel animated series The Owl House. 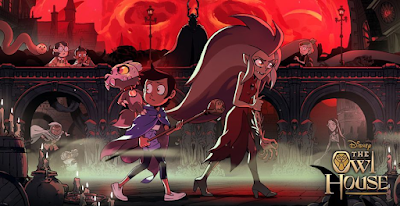 On February 28, Arun and I will talk about Spirit Untamed. 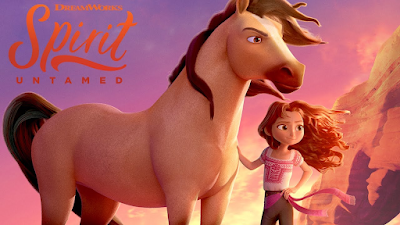 Hope you guys will enjoy the content. See you around Old School Lane soon.
-Patricia