After the release of Super Mario Bros., video games became massively popular again thanks to the genius of creator Shigeru Miyamoto alongside with Donkey Kong and The Legend of Zelda. As time went on, gamers became more and more skilled with the levels and gameplay of Super Mario Bros., almost at the point in which it was no longer a challenge anymore. Takashi Tezuka, the assistant director of Super Mario Bros. joined alongside Miyamoto to do a followup to the game, but make it much more difficult. It was titled Super Mario Bros. 2, which released in Japan on June 3, 1986, a few months after the original game's release.

It's more or less like an addition to the first game, but with  new redesigned levels, more levels consisting of eight worlds and five bonus worlds, new hazards, and new challenges. There are three notable things added into Super Mario Bros. 2 that made the game notoriously hard. The first was the new "power up" known as the poison mushroom which, when touched, shrinks Mario at full size or kills Mario when at his small size. The second are the warp pipes. In the original Super Mario Bros., when you discover the warp pipes at the secret zones, it'll send you to the later levels. However in Super Mario Bros. 2, when you discover a secret warp pipe, it'll take you back in the earlier levels you have previously beaten. The third and final thing added to the game was the random gusts of wind. The wind makes you go further or pushes you back making your jumps far or short. 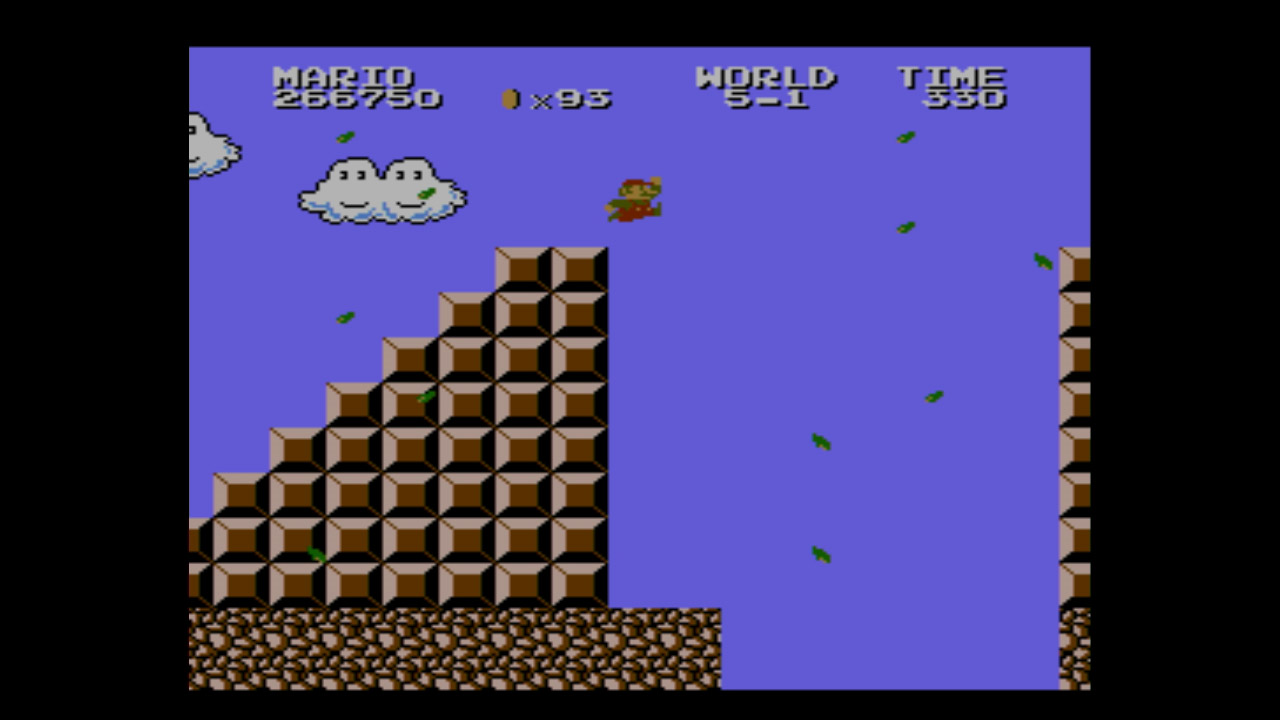 The game was never released in the U.S. due to worrying the American gamers being intimidated on how difficult it was. It wasn't until years later until it was released as Super Mario Bros. The Lost Levels on Super Mario All-Stars for the Super Nintendo and eventually the original Japanese copy was out on the Wii's Virtual Console. Critics gave it mixed to positive reviews calling it an "expansion copy" of the original adding nothing new as well as being extremely frustrating. Many people consider this game to be the black sheep of the NES Mario games. However, some critics praise it for being clever and fun testing your gaming skills after beating the original Super Mario Bros.

As for me, I don't care about it. I agree with the critics that Super Mario Bros. 2 isn't as groundbreaking or innovative as the original. Also, it's the only NES Mario game that I still haven't beaten yet. The earlier levels were easy enough that I was able to learn to complete them with trial and error. However, it's too frustrating for me to consider it fun similar to how I feel about Zelda 2: The Adventure of Link. I can recommend it to hardcore gamers who love a challenge, but for casual gamers, it's hard to convince them to check it out. In fact, if you really want to see how difficult it is, check out my Manic Expression colleague Decker Shado play Super Mario Bros: The Lost Levels. 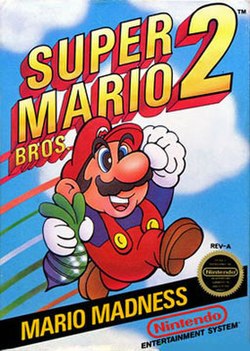