Hey everyone, welcome to another installment of First Impressions. Today’s first impression will be of another remake based off a classic animated TV show from the 80’s,Teenage Mutant Ninja Turtles. However, it will not be done by me, but will be discussed by my friend/second co-founder of Old School Lane, Kevin. Aside from the interview I did with him about his upcoming movie, Collector, and the collaborative interview that we did with Caseen Gaines, author of Inside Pee-wee’s Playhouse: The Untold, Unauthorized, and Unpredictable Story of a Pop Phenomenon, this will be his first post at Old School Lane. Please make him feel welcome and enjoy.

When I first heard that Peter Laird had sold the rights to theTeenage Mutant Ninja Turtles franchise to Nickelodeon, I was very skeptical to say the least. Nickelodeon, once a proud network that released classic animated shows such as Rugrats, Doug, Aaahh!! Real Monsters, Hey Arnold, and so much more is now known for taking other creations such as Dragon Ball Z, Power Rangers, Voltron, and even the Winx Club and putting it under their banner. This just proves to me that Nickelodeon needs to rely on other creations to stay on TV just to survive. After all, Nickelodeon hasn’t had a huge hit in a while. But like most people, I was judging a book by its cover. I wasn’t patient enough to find out what Nickelodeon was going to do with the franchise and I came to find out that they were taking the franchise to a whole new level, which is a good thing. Similar to what Disney is doing with the Muppets and Marvel Comics, Nickelodeon is not keeping the Turtles at bay. They’re giving the turtles a fresh clean slate that will please new and old fans of the show by having elements from the 1984 comic books, the 1987 and 2003 TV series, as well as a fresh new take. It will be a CGI series simply titled Teenage Mutant Ninja Turtles. 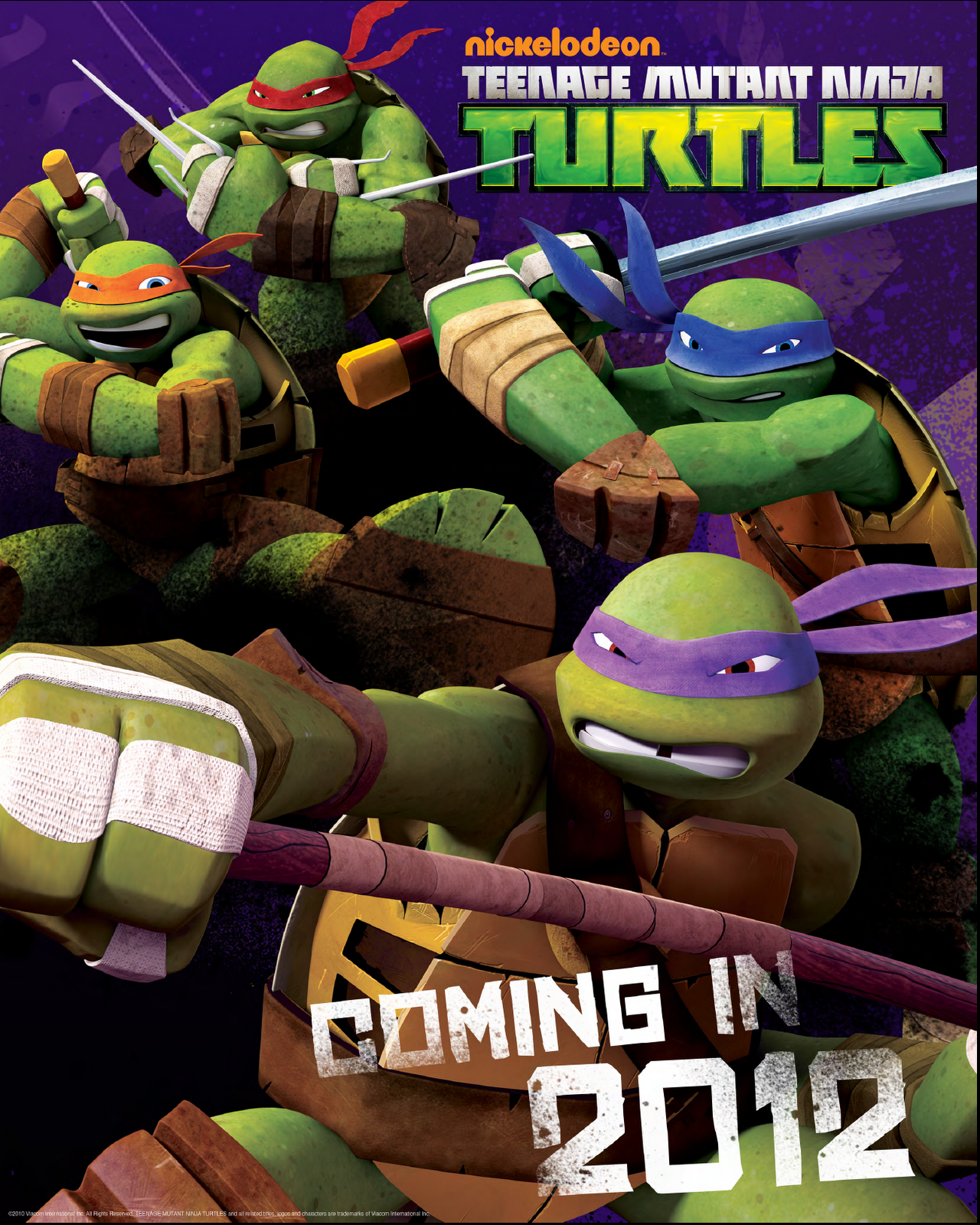 I have to say that the voice casting is an excellent and interesting choice for the show. I’m glad that they were able to bring back one of the original voice actors from the original 1988 Teenage Mutant Ninja Turtles show. Rob Paulsen has a extensive resume of voicing popular cartoons. To me, he will always be known for voicing Raphael and Mutagent Man in the original show. Mae Whitman is a talented voice actress. After voicing Katara on the popular Nickelodeon show, Avatar: The Last Airbender, Whitman can definitely bring the kind, sweet, and kickass role in April O’Neal. Also, it’s interesting to note that her mother Pat Musick was the voice of Irma from the original 1988 TV show. Richardson, who has provided the voice of the Joker of The Batman, has a knack for playing villains and I feel will bring justice to Shredder.  Also for Jason Biggs and Sean Astin, I feel that they will do a great job for voicing Leonardo and Raphael. 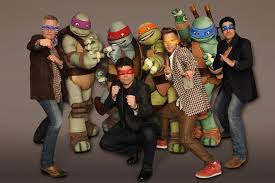 Playmates, who have been releasing Turtles toys in 1988, will be releasing two new series of TMNT toys. The first will be releasing from the new series, while the second will be devoted to the TMNT Universe and will be aimed for adult collectors. Very similar to what Mattel did to the He-Man and the Masters of the Universe releasing the He-Man Classics, the figures will have a style of the original 1988 show, but with a modern take. Each figure will come with a sewer base that will have the TMNT logo. Unlike the original Playmates figures, these figures will have several points of articulation. I look forward to these the most and will purchase them the first day. The toys are a must for any TMNT fan and I’m debating whether I should buy two: one for display and one to take out of the box.

Well, overall I’m very excited about this new installment of Teenage Mutant Ninja Turtles and can’t wait to check it out when it comes out on Nickelodeon this fall. This is definitely a great comeback to one of my favorite cartoons of all time and I’m hoping that I won’t be let down from Nickelodeon. It hasn’t been easy being a Nickelodeon fan in recent years since most of their animated programs nowadays are either spinoff series based on their movies such as Kung Fu Panda, Back at the Barnyard, and Madagascar or really dumb cartoons like Adventure Time. But thanks to shows like this and Avatar: The Legend of Korra, I still haven’t lost hope.

That’s all for now. Thanks for hanging out with us at Old School Lane. Hope to see you soon.