Old School Lane celebrates the 15th anniversary of Castlevania: Symphony of the Night

During the late 80’s and mid 90’s, the Castlevania series from Konami were incredible action packed side scrolling action video games created by Konami. The adventures involving the Belmont family taking down Dracula every 100 years was always fun to go through. The Castlevania trilogy on the NES are classics (not so much Simon’s Quest for me), the Game Boy games were okay, Super Castlevania IV on the SNES was a masterpiece, Castlevania: Rondo of Blood (Castlevania: Dracula X) on the SNES was okay, and Castlevania: Bloodlines from the Sega Genesis was different, yet familiar to the series. All the games followed the same formula, until March 20, 1997, one game brought a breath of fresh air to the series and changed the Castlevania series forever: Castlevania: Symphony of the Night. 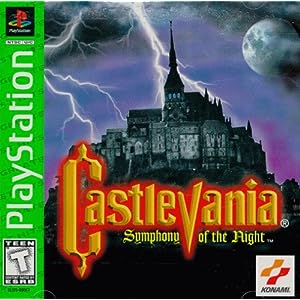 The game takes place in 1797, 5 years after the events of Castlevania: Rondo of Blood when Richter Belmont defeated Dracula. The game starts from the final level from Rondo of Blood in which Ricther defeats Dracula and saved his girlfriend Annette after she was kidnapped. Playing the final level was a lot of fun and not as frustrating hard as Rondo of Blood was. Listening to the voice acting and dialogue now is a bit cheesy, but it came out when voice acting was still kind of new, so no complaints. It just makes it nostalgic and funny to listen to.

Afterwards, Richter disappears and Maria, a vampire hunter and Annette’s younger sister who was a playable character in Rondo of Blood, enters the castle to find him. You play as Alucard, the son of Dracula who enters the castle to find Richter and would defeat many enemies along the way, including his father and the priest Shaft. In the beginning, Death takes Alucard’s weapons and powers away and you start leveling him up again as your adventure begins.

What made Symphony of the Night differ from the other Castlevania games is the gameplay. It combines RPG elements to strengthen Alucard with weapons, unique powers, and health when you defeat the enemies. Also, the castle’s librarian sells you items to help you along the game, which becomes very helpful at times.

It also has a huge non-linear feel in which the castle has dead ends, multiple saving rooms, rooms that you can’t enter without requiring a certain powerup, and a large map to find your way around. It got many of these ideas from the Metroid series, which created a new video game genre called Metroidvania.

Alucard meets up with Maria and eventually find out that Richter had been brainwashed and is now the current leader of the castle. Maria begs Alucard to find a way to save Richter without killing him and Alucard agrees. With that in mind, the adventure continues as Alucard defeats many other enemies and goes through many other obstactles. 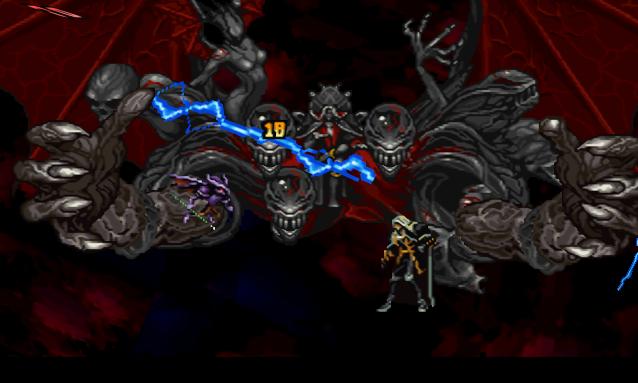 The game was praised from critics and gamers as the best Castlevania game in the series with its fresh gameplay, amazing graphics, and epic soundtrack. In a time when 3D games was becoming popular with games like Super Mario 64 and The Legend of Zelda: Ocarina of Time, Castlevania: Symphony of the Night showed us that 2D games could still be epic and exciting.

Many Castlevania games, especially the handheld games from the Nintendo Game Boy Advance and DS took direction from Symphony of the Night and used the same Metroidvania gameplay such as Harmony of Dissonance, Dawn of Sorrow, Aria of Sorrow, Order of Ecclesia, Portrait of Ruin, and more.

This game is available for the PS1, Sega Saturn, XBOX Live, PSN, and the PSP. If you own any of these versions, I recommened that you play it tonight to celebrate this awesome masterpiece. If you’ve never played this game, own it, or haven’t played it in a while, why are you reading this? Go get it right now! Go play it! You will not regret it.

To celebrate this game more, here are some of my favorite videos talking about Symphony of the Night:


Little Miss Gamer’s review of Symphony of the Night


Happy 15th anniversary, Symphony of the Night. Thanks for giving us so much happy memories with your amazing game. 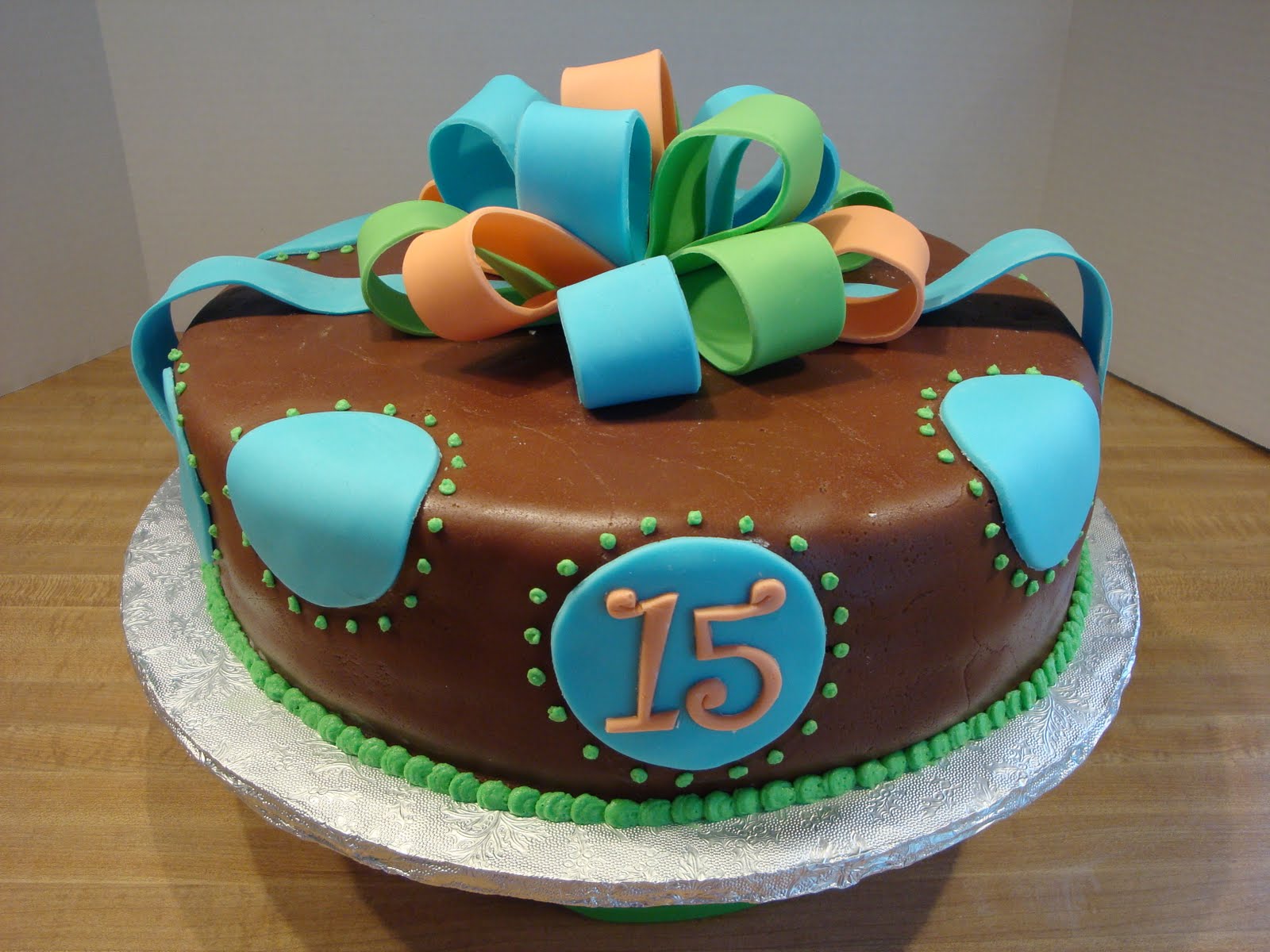 That’s all for now. Thanks for hanging out with us at Old School Lane. Thanks for reading.