To conclude 1999, Nickelodeon had released a second spin-off of All That. Due to the popularity of Amanda Bynes during Seasons 3-6 on All That. Dan Schneider, the producer of the show, left All That and created his first show for Nickelodeon. That show starred Amanda Bynes in a sketch comedy/variety show called The Amanda Show which debuted on October 16, 1999.


The show started with a young obsessed girl named Penelope Taint (played by Amanda Bynes) trying to get a chance to meet with Amanda because she's her #1 fan. She does anything in her power to try to get into the studio to see Amanda's show so that she can meet her. But it always doesn't turn out to be well for Penelope as she's always missing her chance to meet Amanda. However, she doesn't give up! 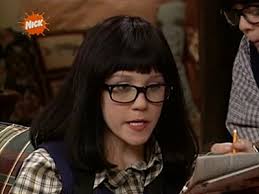 The show then cuts to the intro and Amanda Bynes stepping out on stage greeting the studio audience. Then it cuts to a funny gag with Amanda doing something with her cast members or the audience and then the skits begin. The skits that The Amanda Show was known for were some of the following:

The first skit always starts with a commercial for a weird product. The kids would be bored and then all of a sudden, their problems would be solved with this product. The products were a cereal called Meatloaf Crunch, vegetables that are made of sugar called Sugar Veggies, a e-Bay like website where you sell your gross lunches online for cash called LunchBay.com, a machine that doubles your allowance money, and a popsicle that can make you sick called Sick Popples. 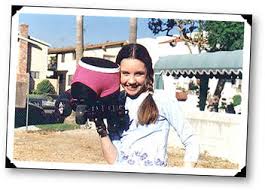 Judge Trudy was a spoof of Judge Judy, It involved a kid who would sue an adult about a simple problem like not doing math homework or cleaning their room to a huge problem like putting glue on their teacher and sticking objects to them to stealing their parents' car and crashing it. Judge Trudy would always side with the kid and give the adults cruel and unusual punishments. She would then end the case and brings out dancing lobsters.


Blockblister was about a family of foreigners who own a video store that contains really bad homemade videos of the owners acting in movies that were popular at the time. The customers would come back and complain about the movie. The owners say that the movie was better and would dance with eggs on hand.


The Girls' Room was about 4 girls who do their talk show in the girls' bathroom. The 4 girls were Amber, who was popular, Sheila, who was tough, Tammy, who's in an exchange student from Tennessee, and Debbie, who was a really dumb girl who likes eggs. While hosting the show, they would cover a topic of what was going on in the school. Then someone would come in and pester them and Sheila would give them swirlies.


Crazy Courtney was about a nerdy girl named Courtney who had large teeth, glasses, a hat, and spoke in incomplete sentences. She would do things that would pester the people around her and she would comeback with the line "Mah-Ha".


Moody's Point was an occuring 15 minute skit that was spoofing on popular teen shows at the time like Dawson's Creek. It involved with a girl named Moody (played by Amanda Bynes) as a exagerrated teen girl who went to high school with her friends. Her father was a clueless man and her mother is lost somewhere on a hot air balloon. Her friends were Brie (played by Lauren Petty), a popular blonde hair girl and Moody's best friend, Misty (played by Molly Orr), an over-the-top emotional girl who's feelings were hurt easily, Spalding (played by Taram Killiam), a boy who has a huge crush on Moody, and Sternum (played by Matthew Botchuis) who was a "bad boy" who says the opposite question whenever someone asks him a question. The final skit ended in a cliffhanger due to the show being cancelled. 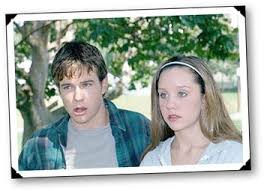 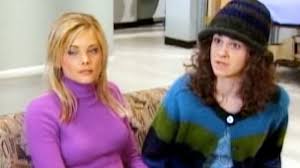 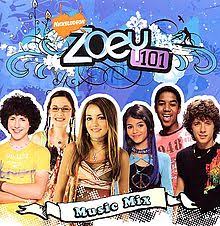 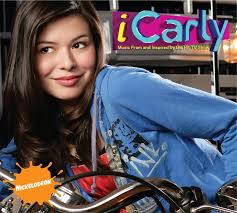 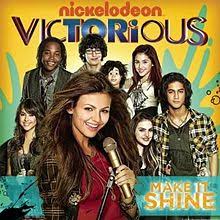 There were other cast members of The Amanda Show who would act in the skits alongside Amanda such as John Kassir, Raquel Lee, and Nancy Sullivan. But it wasn't until Season 2 when The Amanda Show gained a huge amount of popularity when two more cast members were included: Drake Bell and Josh Peck. 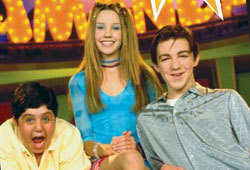 They would be in skits just as Tony Pajamas, Hillbilly Moment, and Totally Kyle. They became so popular that they would eventually get their own TV series called Drake and Josh, which was the basically the 2000's version of Kenan & Kel. But we'll talk about that another time. 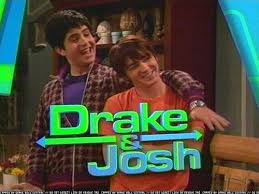 The show lasted for 3 seasons until it was cancelled on September 21, 2002. While we'll cover about Dan Schneider, Nancy Sullivan, Drake Bell, and Josh Peck in another review, some of the other cast members of The Amanda Show went on to do other projects while some faded into obscurity.

Raquel Lee was in other movies and TV shows such as The Poof Point, The Proud Family, The Hugleys, The Bernie Mac Show, Commander in Chief, and A Numbers Game. 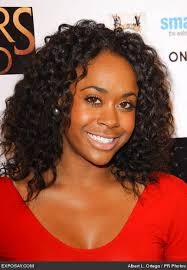 John Kassir has done a lot of voice work being in shows such as Buzz Lightyear of Star Command, Time Squad, Rocket Power, My Life as a Teenage Robot, Johnny Bravo, Danger Rangers, As Told By Ginger, The Grim Adventures of Billy and Mandy, and The Looney Tunes Show. 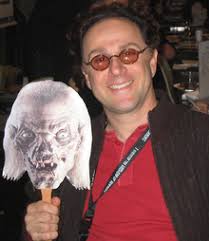 Taram Killiam has been in other movies and TV shows such as Stuck in the Suburbs, Big Fat Liar, Boston Public, Do Over, Roswell, Drake and Josh, Just Married, Scrubs, How I Met Your Mother, and My Best Friend's Girl. He's currently a cast member of Saturday Night Live. He's currently married with actress and former model Cobie Smulders and has one daughter. 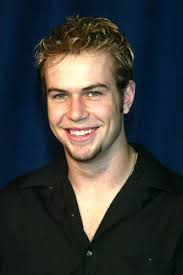 Amanda Bynes has been in other movies and TV shows such as MadTV, What I Like About You, Big Fat Liar, What a Girl Wants, Love Wrecked, She's the Man, Hairspray, and Easy A. On September 2012, she had announced that she has quit acting and is working on a fashion career. However, as of now, it has come to a halt ever since she was arrested for a hidden run while she was under the influence of alcohol. Her next court case on October 19th. Overall, while the show wasn't as memorable as All That and more than half of the skits were hit and miss, The Amanda Show was still pretty funny, nonetheless. While All That was described as Saturday Night Live for kids and Kenan & Kel was a modern take on 50's sitcoms, The Amanda Show was sort of like The Carol Burnett Show for kids with a woman host who had many cast members and can star in a million roles and alter-egos. The Amanda Show was certainly filled with a lot of creativitiy and funny skits that are still in my mind years later. It's a shame that The Amanda Show was the last sketch comedy show to air on Nickelodeon. However, it did end quite well with the exception of the cliffhanger to Moody's Point. If you were a fan of shows like All That and Kenan & Kel, check it out sometime. 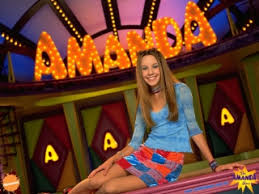 That concludes all the classic shows on Nickelodeon from the 70's, 80's, and 90's. Now that it's October, I'm going back to another tribute that I started back in July, but never got around to finish. That's right, starting next Monday, I'm continuing the Tim Burton tribute. Expect a few surprises on that including a special guest appearance on a new podcast from someone Kevin and I interviewed a few months back and even a very special project that I collaborated with Timdiana!

Hope to see you around Old School Lane. Thanks for reading.

Email ThisBlogThis!Share to TwitterShare to FacebookShare to Pinterest
Labels: All That, Nickelodeon, old school lane, The Amanda Show