Time to conclude this top 10. Here we go!

10. Barth from You Can't Do That on Television 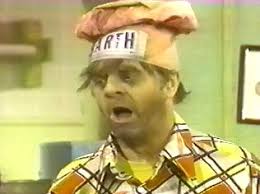 For all you future cooks and chefs out there, please don't have this slob as your role model. He is the messiest, dirtiest, and nastiest cook in the most disgusting restaurant ever. I'm surprised that the kids who eat there every day don't get food poisoning from all the food he prepares. 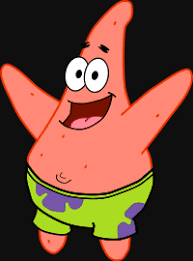 Out of all the characters in SpongeBob SquarePants, Patrick is the most stupidest, laziest, and useless. All he does all day is lie around in a rock and do absolutely nothing. It's interesting thing to note that according to various websites regarding about favorite characters in the show, Patrick was ranked in #1! Wow, just wow! 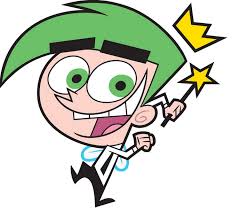 Just like Patrick, Cosmo is a very popular character in The Fairly Oddparents. However, without Wanda by his side, he's completely worthless. He can't do anything by himself and every time he's alone, he messes everything up and tries to coward his way out of bad situations. 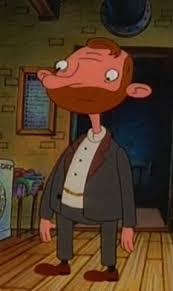 If you thought that Patrick and Cosmo were worthless, Oskar from Hey Arnold is even worse! He is a complete worthless, lazy, and incompetent freeloader living off from his hard working, under-appreciated wife Susie. Before getting a job as a paperboy, he never worked in his entire life, for any amount of money Susie gives him, he spends it on gambling, he was the worst of his class, he can't read, and whenever he goes through a problem, he needs other people to help him. In one episode, Susie leaves Oskar. Instead of Oskar apologizing and asking for Susie back, he stays at Arnold's room and takes advantage of his hospitality. It was Arnold who suggested of them getting back together, which in the end they do. Oskar is a terrible example of being a responsible adult.

6. Ken Stevenson from The Journey of Allen Strange/Mr. Ernst from Hey Dude 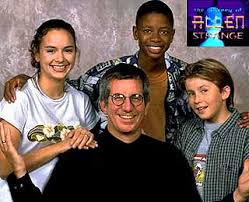 What do these men have in common? Well, they're both divorcees with children and they're both clueless, bumbling morons. In Hey Dude, after Mr. Ernst gets divorced from his wife, he and his son Buddy move to a ranch. However, Mr. Ernst is completely unaware of all the bad scenarios going on between his son, the other ranchers, and the ranch itself. In The Journey of Allen Strange, Ken is always the last to know whenever his children and Allen go through a goofy scenario for Allen to settle in Earth. With Robbie having to go through all the pain of being the "mother" of the group, Ken should step forward and be more of a father figure in their lives. It just shocks me to no end that they got custody of the children when they are clearly not aware of anything that's going on in their lives. Truly irresponsible. 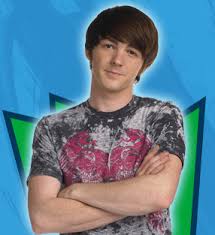 Tell me if this sounds right: a lazy slacker who spends his time practicing guitar with his band, getting Ds in school, taking advantage of his step-brother, and goes out with every cute girl he sees for less than a day is the popular one in the show. Josh Nichols, the step-brother, the smart, responsible, articulate kid is the goofy kid who is teased for his intelligence, weight, liking Oprah and magic tricks, and being unathletic and unpopular. Am I missing something? Has the world gone topsy-turvy? Well, apparently so. Drake is very unlikable most of the time and yet, he's the cool, popular, good looking guy. 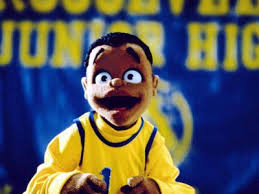 While Drake is most of the time unlikable, at least he has his good moments. Skeeter does not. He's mean, brash, impulsive, loudmouthed, pushy, manipulative, and never learns his lesson until the last minute. He's the one who causes all the trouble and mayhem and Bobby and Nina always have to solve it. In the next episode, Skeeter causes more trouble and the cycle continues. 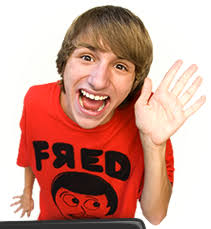 Well, here's a great lesson for those who want to be popular on the internet: act like a complete moron, get a fake squeaky voice, and say some really bad jokes, and you'll end up with a billion hits on YouTube, 4 movies, merchandise, and a TV show. Yup, that's Fred in a nutshell and I can't stand him by the slightest. I will never know how he became a huge sensation and I really don't care. 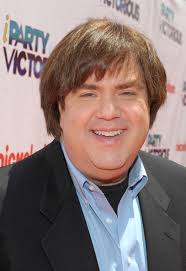 I've already mentioned in my top 20-11 Nickelodeon shows that need to be remade that I HATE this guy! Every show he's created, it's based off a spinoff of another show with the same cast members over and over again. The new characters he creates for his shows are dumb, over-the-top, stupid, and annoying. The worst part about it is, he's still going strong. Next year, expect two spinoffs based on iCarly. Until then, he's currently the king of Nickelodeon teen sitcoms. 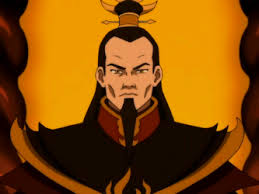 This guy is a complete asshole, no question. He is pushy, mean, threatening, powerful, and controlling. He caused an unbalanced life to the entire world, he caused his wife to be banished, he burned half of his son's face and banished him for an impossible mission, he raised his daughter to be cold and heartless, and he caused misery and despair to everyone around him.