Old School Lane's Nickelodeon Tribute: What Will They Think of Next?

Nickelodeon was slowly beginning to have top quality shows in their timeslot; they already had a kids' show in Pinwheel and a great talk show with Livewire. But now Nickelodeon wanted to include more educational programs for kids, especially older kids. However, they still didn't have their own studio or enough money to produce something like this. So in 1980, they acquired the Canadian TV series Science International.


Originally aired in September 1976, the show was hosted by Joseph Campanella and Tiiu Leek, later replaced by Kerrie Keane. The show discussed about new inventions and developments in the field of science. The discussions of the scientific advances will be shown with footage and animation segments.  For example, this new invention on how cows can feed themselves without the help of farming hands. 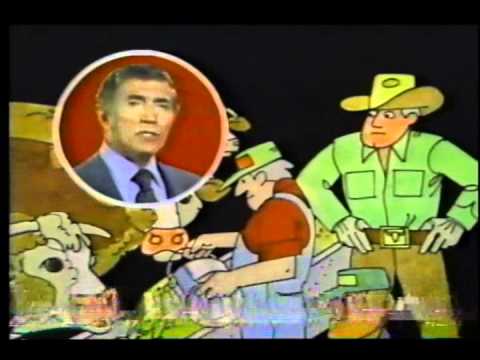 Another one is a Swiss device for helping new drivers drive safely without worrying about crashing into someone or something? The solution? A training leash to be put on top of the car while a master constructor is on a control booth that would stop the leash in case of a severe accident. 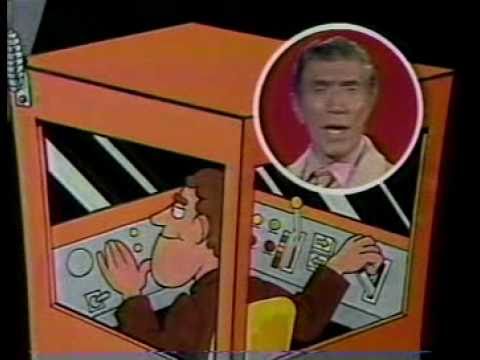 Yeah, what will they think of next? It may sound crazy now, but maybe we'll have to get at that point if stupid drivers are still texting while driving. Do they still have those test driving courses in Switzerland? Hmm, I don't know.

Another is a way of preventing farmers' crops from freezing over if a cold front unexpectedly shows up. The solution? Kill the bacteria that causes the crops to freeze so that the crops can continue to grow and food will be more plentiful. 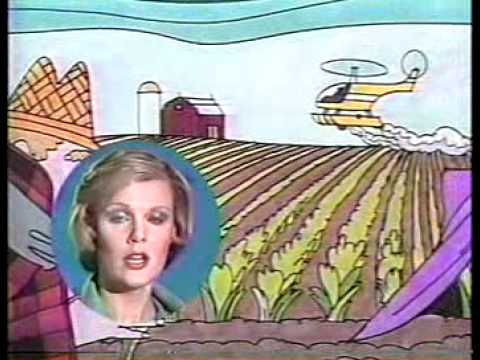 The show was created by Michael Spivak, a mathematician who specializes in geometry, physics, and calculus. He was also the one who did the opening theme music for Science International. The show stopped airing in Canada in 1979. Nickelodeon brought it to the United States and changed it to What Will They Think of Next? The show aired for 4 years, ending its run on May 31, 1984. Overall, the show is okay. Some of the scientific devices and inventions sound really off-beat. The animation that they used in the background was very limited and some of the discussions may confuse kids at times. Some might find it slow and boring, others might find it interesting. I think it's okay.

I did like the idea of Nickelodeon acquiring this show to give kids shows that make them learn. Shows that don't talk down to kids and treat them like they are smart, which I feel that most kids' shows are lacking. Shows that tackle topics such as science is very tricky to make it informative and fun at the same time. What Would They Think of Next? did the infomative part quite well, but not really the fun part. Kids today wouldn't be interested in watching something like this. They love seeing experiements and trying it out with their parents at home when the show is over. It gives them something to learn as well as build a love for science.

However, there is one other Nickelodeon show about science that tackles in both scientific information and fun. Also, you can try it at home. But that's for another time.

That's all for now. Hope that we see you around Old School Lane soon. Thanks for reading.

Email ThisBlogThis!Share to TwitterShare to FacebookShare to Pinterest
Labels: Nickelodeon, old school lane, Science International, What Will They Think of Next?