As 1981 came to an end, there was one more change that Nickelodeon did before the new year began. A new logo and a new promo was introduced. For those who grew up watching Nickelodeon in the early to mid 80's, they would see this logo before every show would begin.

The logo was created by Lou Dorfsman and Bob Klein. Dorfsman did the new font and rainbow colored letters while Klein added the pinball. This logo lasted for over 4 years and at the time, it was the longest lasting logo that Nickelodeon ever had.


The year is 1982. E.T. the Extra-Terrestrial was released in theaters and became one of the highest grossing movies of all time. Unknown actors and actresses such as Eddie Murphy, Angelina Jolie, and Hugh Grant make their first film debuts. Cheers, Late Night with David Letterman, and Knight Rider debuted on TV. Nickelodeon had released more new shows on their network. Some examples were shows like this:

Against The Odds was a show that focused on people who made a difference in their field of study such as Louis Pasteur and Marie Curie.Generally, these were inspirational takes of "everyday folks" overcoming huge odds in order to do so. As inspirational as the show sounded, nobody watched it. 1 out of 6 people actually watched Against The Odds. At the time, it was the lowest rated TV show on Nickelodeon. The show was cancelled in 1984.

Kids Writes was a show that had kids write down stories or songs and mail them to the actors known as the Magic Carpet Band. The best stories or songs would be acted on stage in front of a live audience. The title of the story or song, the kid's name and hometown would be shown before they performed.
Stories portrayed on Kids' Writes would often involve typical child fantasies such as space flight, monsters, and children becoming heroes to "save the day". Several stories featured devices known as "tickling boots", no doubt reflecting the pleasure young children associate with the act of being tickled. Some submissions became songs where Jim Mairs and Steve Riffkin wrote the music, mostly performed by Jim on guitar or piano. New episodes were produced from 1981 to 1983. During this period, the closing of each show included a voiceover from Mairs, requesting unique and original stories be contributed by the viewers. The request was removed when Kids' Writes ceased production in 1983; reruns were aired on Nickelodeon until 1987.


Now time for our feature presentation:

Pop Quiz? If you want to know information about the latest upcoming movie, how do you find out? Easy. You go online and go to the official movie website to learn more. 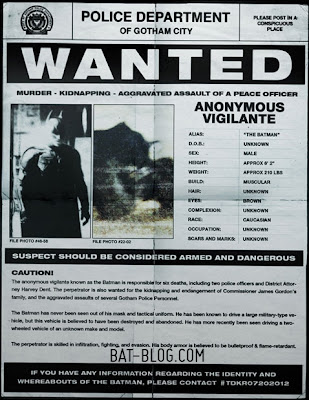 Or you can watch a program on TV that talks about the latest information about the movie of your interest.

Also, there's always talented reviewers on the Web that releases articles on the latest movies.

But let's just say you didn't have any of those options. Let's go back to the year 1982 where things like the Internet wasn't invented, Entertainment Tonight was a year old, VHS cassetes were still brand new, and Special Features didn't exist. How would you find out about the latest upcoming movie back then? Well, you could read about it in a newspaper or magazine. Or if you were a kid, you would watch the Nickelodeon educational program called Standby: Lights! Camera! Action!

The show was hosted by Leonard Nemoy, whom everyone knows as Spock from Star Trek. The show consisted on showing kids interviews and behind-the-scenes clips on the latest upcoming movies. A few examples of the movies that they showcased were Star Wars: Return of the Jedi, 2010: The Year We Made Contact, WarGames, Octopussy, and Indiana Jones and The Temple of Doom.

There were even segments from unknown to up-and-coming filmmakers that Leonard would interview. Take for example this interview that he did for an up-and-coming animator named Joey Ahlbum.


Today Joey is a famous animator known for his animation work in Nickelodeon and his drawing segments on Elmo's World in Sesame Street.

Standby: Lights, Camera, Action! was the #1 rated show on Nickelodeon in 1982. For kids who wanted to be filmmakers or for those who loved movies, then this show was for you. It took you behind the scenes of some fantastic movies that kids were interested in knowing about hosted by a guy that kids knew about. Leonard was informative, intelligent, and had a love for movies. He was the perfect host for a show like this. Overall, this was a very good show for kids and I would recommend checking it out. It's so much fun to look back at these now classic movies at a time when they were brand new and see the behind-the-scenes segments. Not to mention, it's hosted by Leonard Nemoy. Anything with him is always fun to watch. 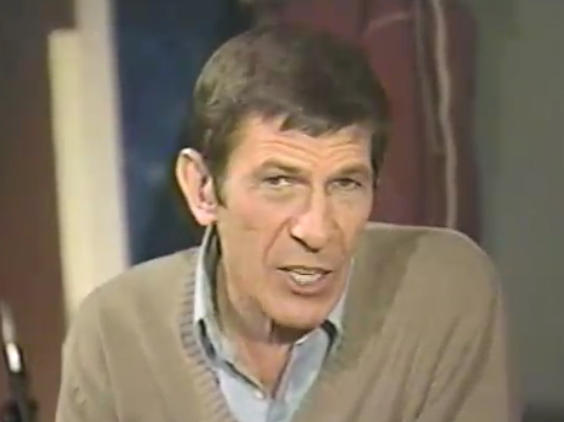