It's Mother's Day and it's the time to get your gifts ready for the woman who loved you, raised you, and took care of you. Nickelodeon has had its fair share of mothers that are just as loving, fierce, and caring as real moms. There are even times in which we wished that the mothers we saw on TV were our moms. But what were some of the best? It was a tough list, but I was able to round out some of my favorite Nickelodeon moms of all time.

10. Joyce Rigley from The Adventures of Pete & Pete 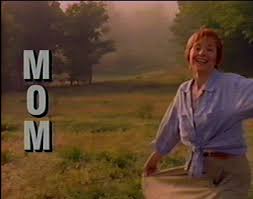 Joyce a.k.a. Mom is a very typical mom who is very loving, supportive, and caring for her straight forward husband and her two sons both named Pete. She has a lively personality alongside with her understanding nature towards the weird situations that the Petes go through on every episode. However she's low on this list because the one thing that everyone is associated with the character of Mom is her metal plate. It even has its own introduction on the show. But it does come in handy from time to time picking up radio signals. 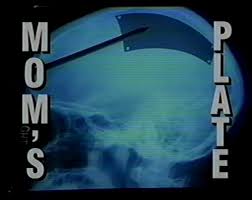 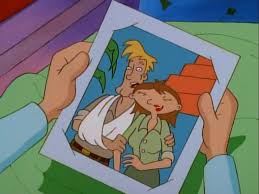 Most of the parents from Hey Arnold! weren't exactly very memorable characters. When it came down to the nitty gritty, I decided to choose Stella because she's a very interesting character in the two episodes that introduced Arnold's parents. She's a doctor, she created medicines to help cure sleeping sickness for a lost civilization, she's adventurous, fearless, and kindhearted. When she gave birth to Arnold, she dedicated her time to raise him and protect him from all the dangers from the jungle. As time went on, she and Miles, her husband, left San Lorenzo and moved in with Miles' parents. She's low on this list because she only became  a mom for 1 year before she left to do her final mission to help the Green Eyed People. But every Hey Arnold fan really wants to have The Jungle Movie released to find out what happened after the final episode of the show.

Marianne working as a mom and shooting a nature show alongside her husband while traveling all over the world is not an easy task. Her really busy schedule of handling the camera, her children, a chimpanzee, and a crazy wild child makes her very stressed at times. Her tense, down-to-earth personality is needed when dealing with her enthusiastic, but dense husband. But there are times in which she is there for Eliza and Debbie and she works hard to make sure their lives are as normal as possible. 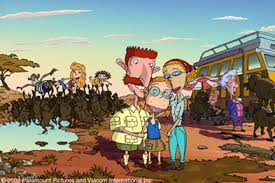 7. Janet Darling from Clarissa Explains it All 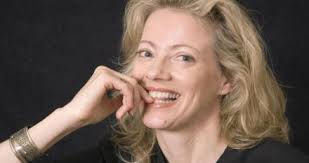 Janet is definitely a woman who grew up in the 60s. A free spirited woman who takes care of the environment, cooks healthy organic, yet disgusting vegetarian meals, and works as a teacher and a museum employee. However, she's the voice of reason as she helps ground her family together with Clarissa's questions of growing up, Ferguson's dedication to ruin Clarissa's life by being annoying, and her husband's carelessness towards everything going on in the house. She's the stable one in the house and keeps everything in tact. 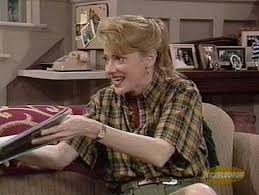 6. Dr. Wakeman from My Life as a Teenage Robot 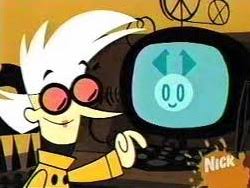 While still getting adjusted to the whole "mother" position, she's a remarkably intelligent scientist who has built a lot of great inventions and devices. The best one she ever created was XJ9 or Jenny, a robot made with the latest gadgets and weapons to defend the world from aliens, monsters, and natural disasters. However, she gave her a personality chip to have the personality of a teenage girl. While at first, she can't handle the fact that she's a whiny, moody teenager whose main concern is making friends, fashion, and music, Dr. Wakeman sees her as a daughter than a mere creation. There are some very touching moments between Jenny and Dr. Wakeman that we see whenever the going gets tough in the world. 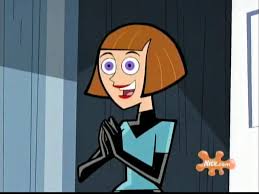 Alongside her husband, she fights off ghosts that attack the small town of Amity Park. Similar to Marianne and Janet, she's the voice of reason of the family as tries to keep her family in tact despite being in a strange occupation. While she is kind and level headed, she's also brave and fierce taking out ghosts with her gadgets and her martial arts skills. This is one mom you don't want to mess with. 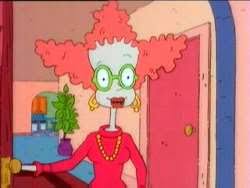 One of the most iconic moms in Nickelodeon history, Didi is a dedicated school teacher and mom raising her two boys Tommy and Dil and being supportive to her husband Stu's inventions. She's kind, courteous, caring, and always looking up on Dr. Lipshitz's baby books on how to be the perfect mom. She does everything from taking Tommy and Dil to fun trips to feeding them healthy foods to stay strong. She's a very classic character that is still remembered for years to come both on the original Rugrats and All Grown Up! 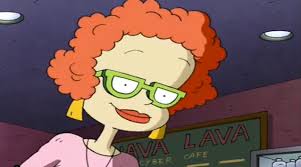 3. Wanda from The Fairly Oddparents 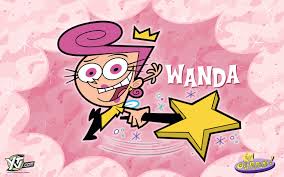 Even before she became a mother to Poof, Wanda was already a motherly character taking care of her dim minded husband Cosmo and her godchild Timmy. She always was the voice of reason by telling Timmy the right thing to do, cleaning up the messes that Timmy and Cosmo causes, and being the one to be by their side. When Poof came along, Wanda worked even harder taking care of the guys even more. Regardless of being a fairy with a lot of magic, the main magic that Wanda has is dedication and a caring heart. 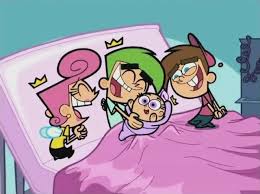 2. Ursa from Avatar: The Last Airbender 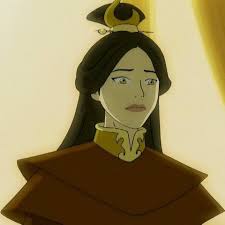 If there was any mother that many fans were caring and concerned of, it was Ursa, Zuko and Azula's mother. Ursa was a sweet, calm, and caring woman who had to deal with Ozai's cold, harsh personality and Azula's bitter attitude. Zuko, while not as gifted as Azula with his firebending, was always giving full support by Ursa. There were many moments in which we saw Zuko happy for the first time in the show. But what makes Ursa high on the list is the sacrifice that she did to keep Zuko alive after Ozai spoke out of term with his father Fire Lord Azulon. She murdered Azulon to assure that Zuko would live and as punishment, she was banished. Throughout the entire series, we wanted to know what happened to her. Unfortunately, we never got the answer. But as of recently, there's a new series of books that will explain the entire story of Ursa and whether she's alive or not. I can't wait to finally know what happened. 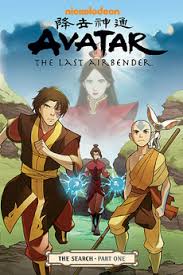 1. Lois Foutley from As Told by Ginger 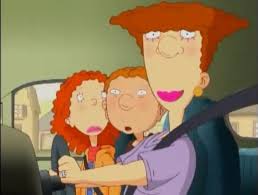 If you've read my As Told by Ginger review and my top 10 favorite Nickelodeon female role models, you already knew she was going to be #1. But if you're new to my blogs, Lois is an amazing parent. She's tough but fair, especially when dealing with her son Carl, she gives great advice to Ginger, she's very assertive, understandable, and kind. Being a single mom is very hard, but being a single mom with two kids working all night shifts as a nurse is even harder. However, she makes the time to be with her kids and be with them through thick and thin. She was developed very well in the show with her meeting a doctor named Dr. Dave, eventually dating him, and marrying him in the TV movie finale The Wedding Frame. She will always be my favorite mom in Nickelodeon history. 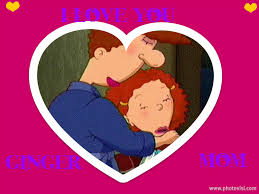 Those are my top 10 Nickelodeon moms. What are your favorite moms from Nickelodeon? Post it in the comments below. Hope to see you around Old School Lane soon. Happy Mother's Day!